Santiago hasn’t caught a fish in 84 days.  He sets out alone and soon hooks a large marlin who drags the boat out to sea.

I wasn’t sure if Hemingway could keep me interested in two days at sea for 120 pages, but he did.  At first, I thought this would be the traditional theme of Man Vs. Nature, but it ebbed and flowed with a lot of internal monologue and sometimes the fish was secondary to inner conflict of the fisherman.

I am not sure if I am stretching things to see a Christ-figure in the man.  He injures his hands and at one point Hemingway mentions he gives an involuntary noise like a noise one would make as a nail pierces his hand.  He spends two nights at sea which could be a parallel to the two night Christ spends in the grave.  At the end of the fishing trip, the man sleeps on his bed with his arms stretched out.

If I am way off base, let me know in the comments. 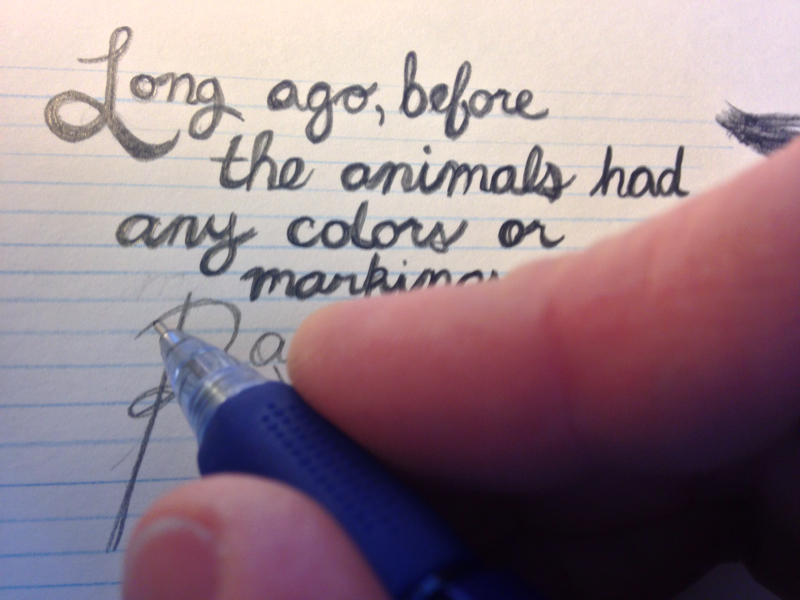 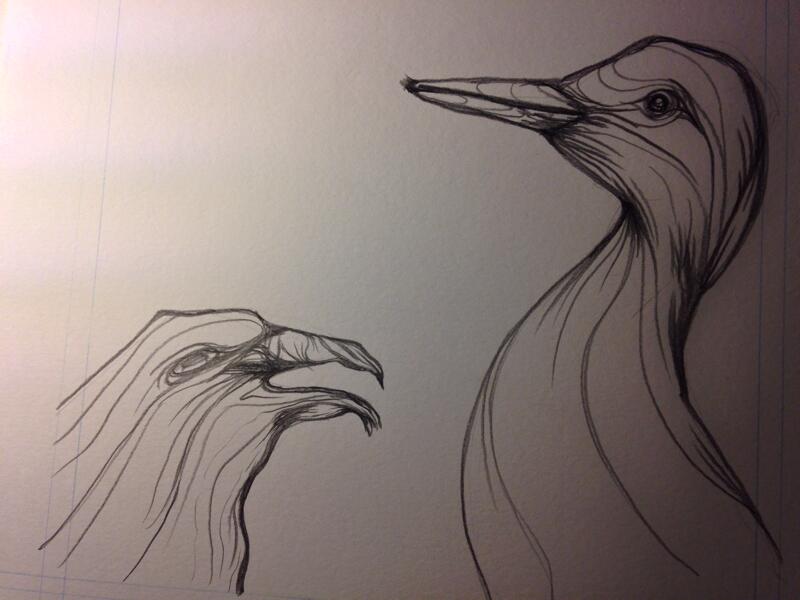 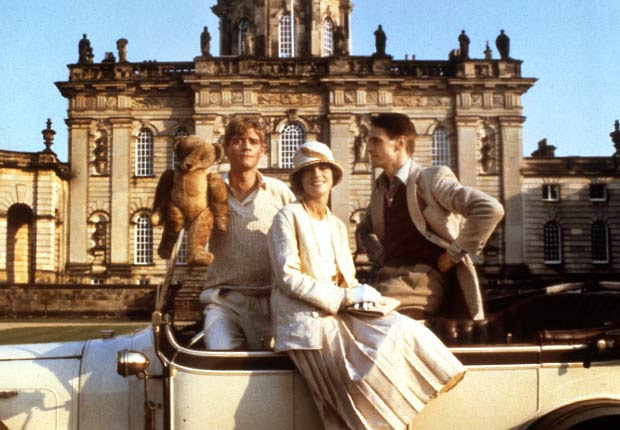 Each morning, before my family wakes up and before my family members wake up, I make comic books.  My Life in Records is a series I have been working on in some shape or form since December 2005.

This project seeks to print the third issue with two never before seen “B Side” stories.  The first issue is currently out of print and the second issue is close to being out of print as well.  I would like to use some of the Kickstarter funds to reprint these books.

Besides My Life in Records, I also put out a small black and white comic book about once a year with several short stories it called Dodo Comics. 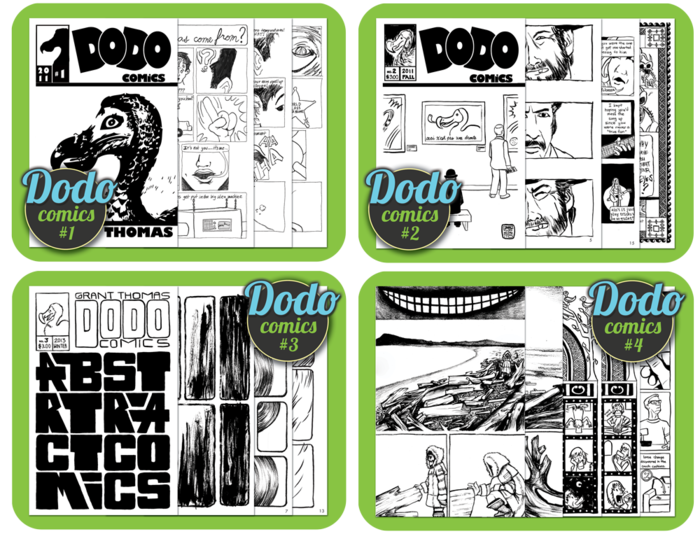