For the next 5 weeks, I’ll be posting little short stories that I’ve made over the years based on a group of Christian ascetics from the 4th century called the Desert Fathers.

The Desert Fathers were a reaction to the legalization of Christianity in the Roman world.  A lot of them felt that Christianity lost its edge when you didn’t have to hide in tombs for fear of death if you wanted to worship.

Like most reactionary movements, there were some extreme members with some pretty radical (and sometimes unhealthy) ideas, but I resonated with them ten years ago when I first discovered them in my early twenties as I tried to find out what my faith would be for me in my adult life.

I’ve returned to them in the past year or so as I’ve seen most prominent Evangelical Christian leaders choosing to support a  Christian Empire (see Walter Brueggemann) rather than commit themselves to works of caring for those in need.

Anthony of Egypt is the most famous of the Desert Fathers, so I’m starting of the series with him. 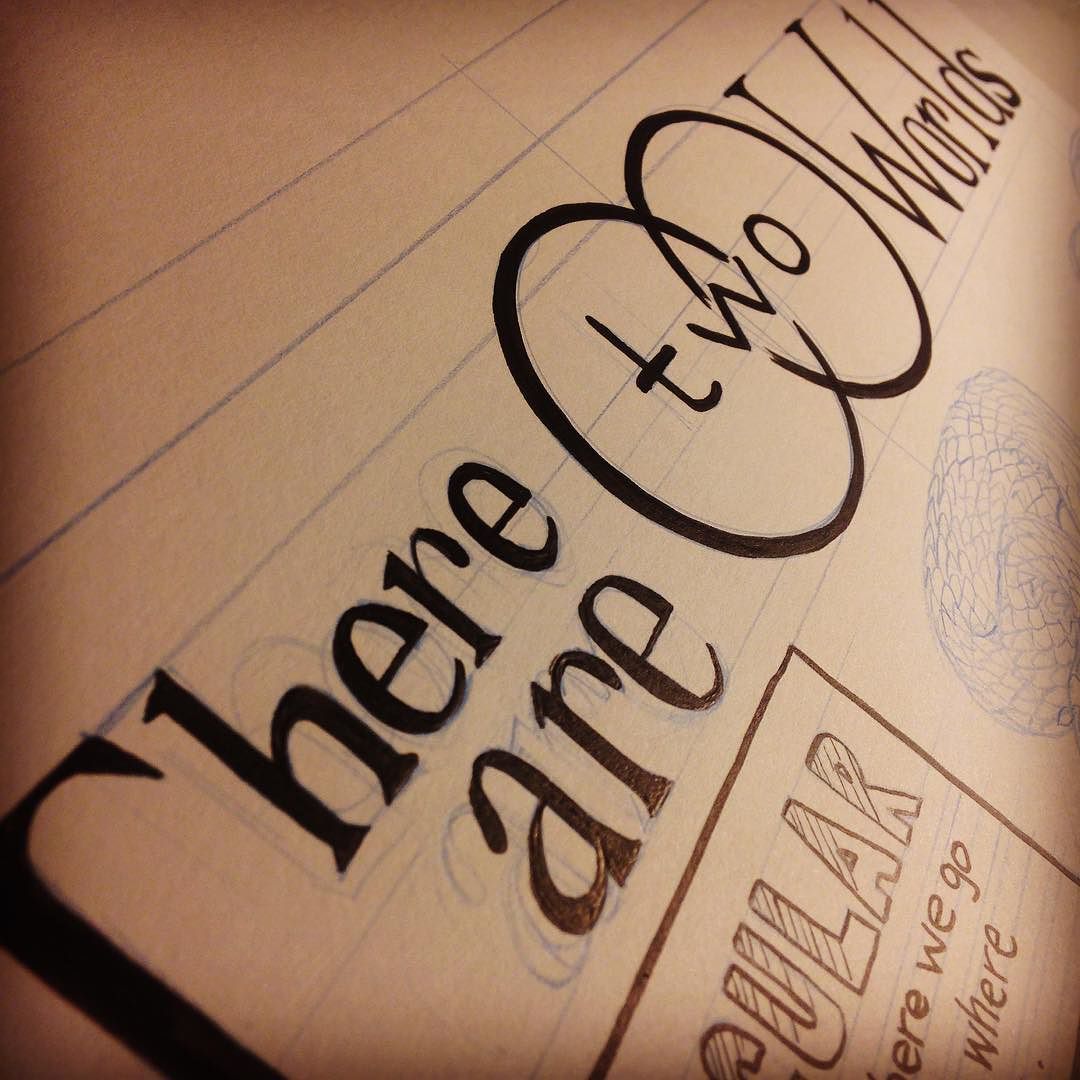 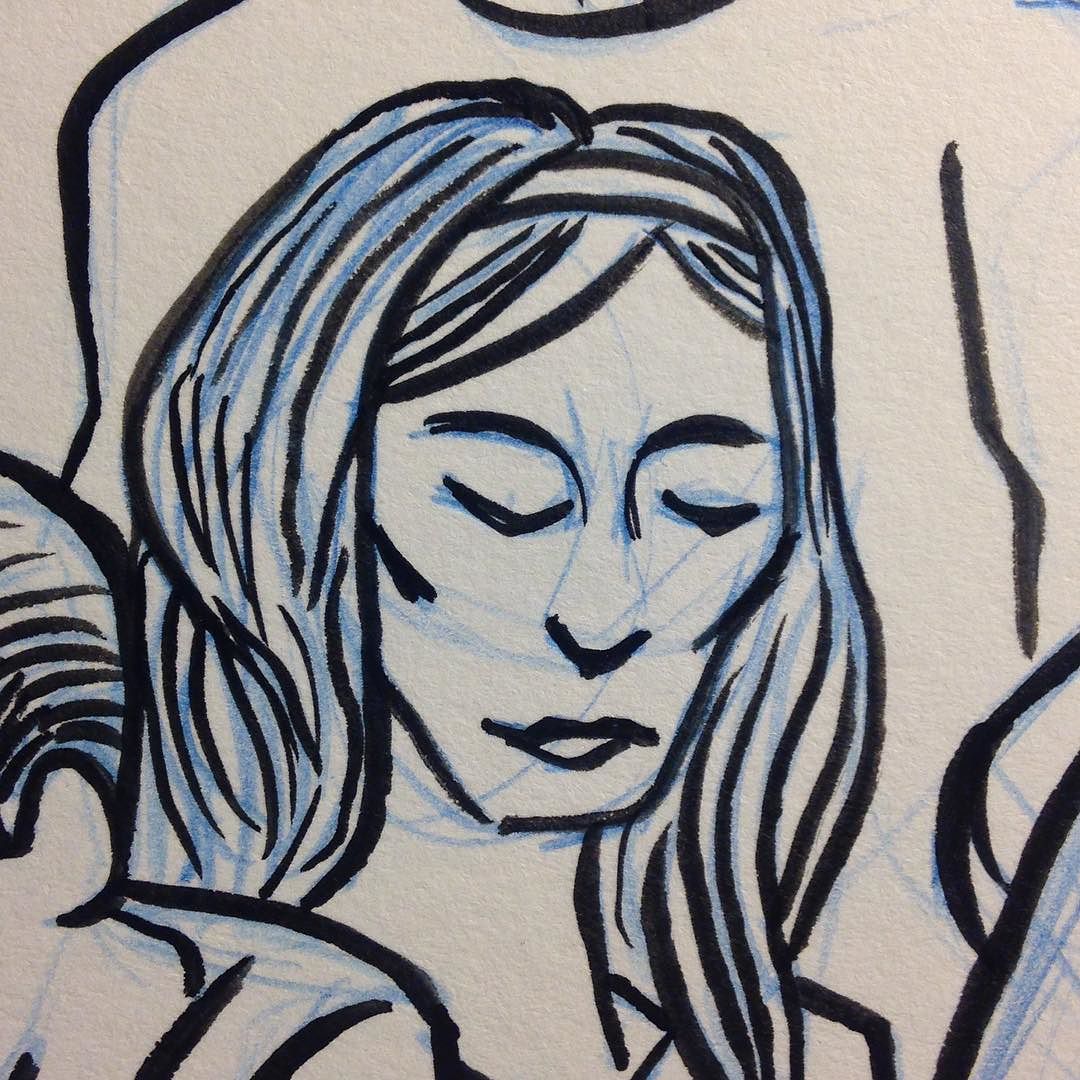