I don’t usually like to show my roughs before finishing a project, because they’re so, well. . . rough. 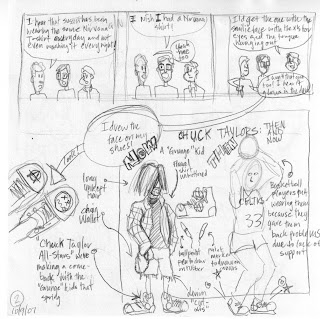 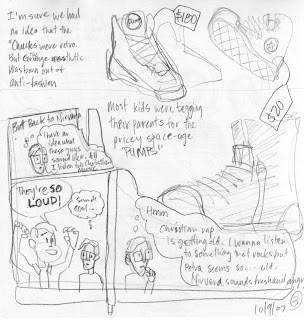 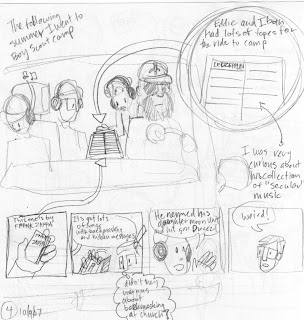 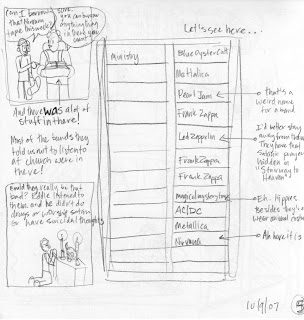 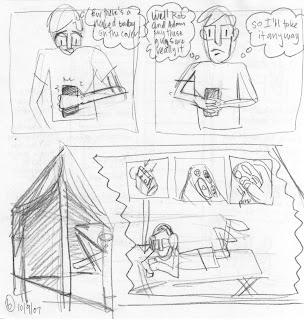 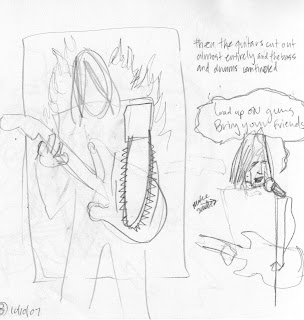 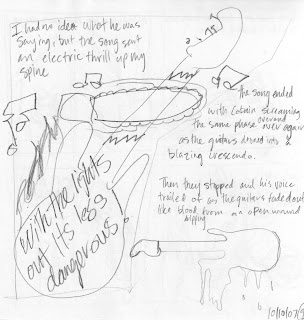 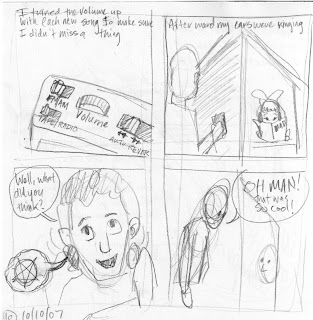