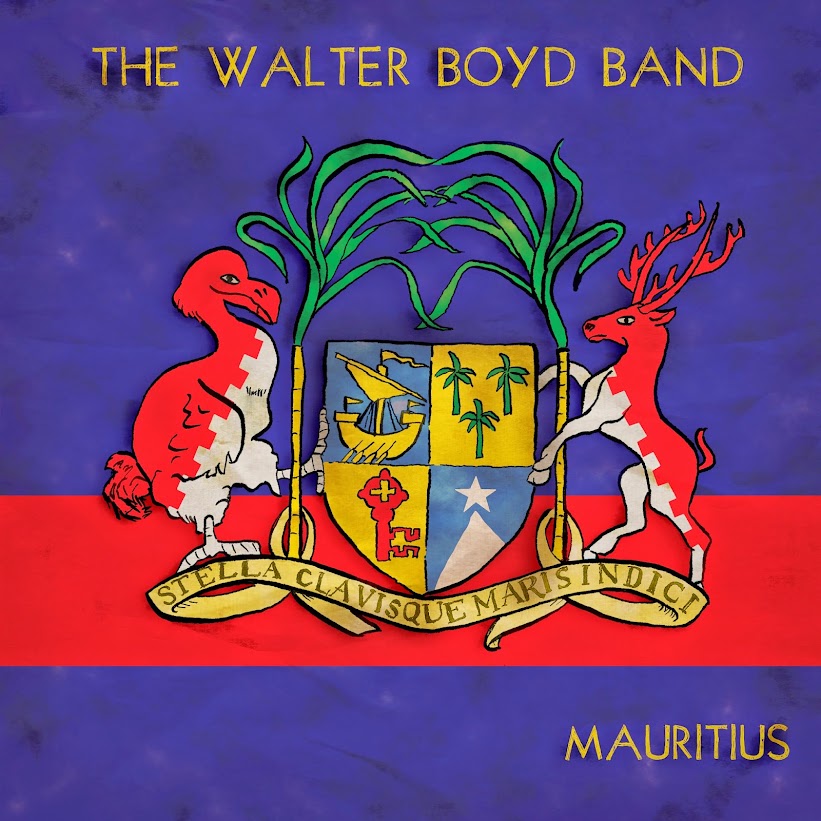 For those of you reading along since 2003, you may remember that I was once involved in music.  The earliest band I was in was called The Walter Boyd Band, which was a one-man-band (me) with another person’s name.  (Kinda like Jethro Tull).  I was the only one who understood my own joke, but “we” did put out one album.

Here’s the cover I made in 2008 for an attempt a 5 year anniversary reissue.